I’m Emerson, and my “to do” list is longer than I’d like. You might wonder what kind of woman comes up with a sex bucket list? Answer — the kind who’s been in a sex drought, has two crazy girlfriends encouraging her, and one too many bottles of wine. This kind of list requires special skill. And I have just the man in mind to help me. He’s younger. So that checks one thing off my list. And he’s the kind of man every woman should sleep with at least once in her life. The kind of man who knows his way around a woman’s body. And God, I’d like him to know mine.Armed with new lingerie and a fancy high-tech vibrator, I’m taking charge. Of love, of life, and my libido. How hard can that be? Well, judging by the rate of pole dancing injuries, I might be in trouble.But how much trouble can one woman get in? Giving your panties to a stranger isn’t illegal in Georgia, is it?Grab a pen and make your own Sex Bucket List!

With a title like " The Sex Bucket List" I knew right away, this story was most likely going to be good. However I did not find it good. I FOUND IT TO BE ONE OF THE MOST SEXY, SIZZLING, PASSIONATE AND HEARTFELT READS OF THE YEAR! Yes there is plenty of humor and the sex...was beyond H-O-T but it was the romance between Mateo and Emerson that really blew me away.

These characters sizzled on the pages. Their chemistry was off the charts GLORIOUS and the love and patience and romance was incredibly sigh and swoon worthy. I giggled plenty of times yet it was the unforgettable sex and irresistible love Mateo had for Emerson that stole my heart. This book...was EVERYTHING!

The Sex Bucket List gets a PASSIONATE FIVE SHOOTING STARS! Its touching, its fun, its sexy....you do NOT want to miss this read! 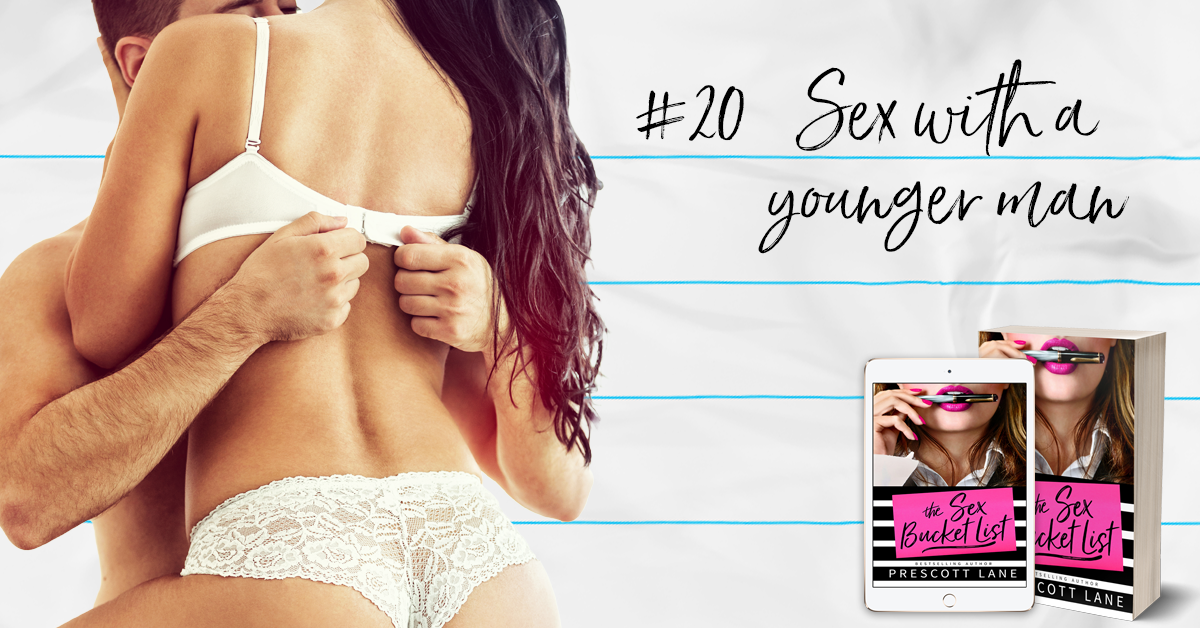 The Sex Bucket List by Prescott Lane from Bibliophile Productions on Vimeo.

Prescott Lane is the Amazon best-selling author of Stripped Raw. She's got six other books under her belt including: First Position, Perfectly Broken, Quiet Angel, Wrapped in Lace, Layers of Her, and The Reason for Me. She is originally from Little Rock, Arkansas, and holds a degree in sociology and a MSW from Tulane University. She married her college sweetheart, and they currently live in New Orleans with their two children and two crazy dogs. Prescott started writing at the age of five, and sold her first story about a talking turtle to her father for a quarter. She later turned to writing romance novels because there aren't enough happily ever afters in real life.

Connect with the Author: