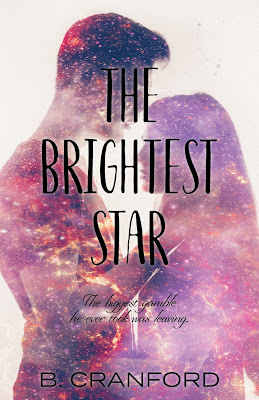 Naturally, she did. And two years after he walked away, leaving her hurt and broke, he somehow managed to look better than ever. Of course.

She didn’t want to see him, let alone speak to him, but apparently, he wasn’t going to give her a choice.

No, scratch that. The one he drove away with poor decisions and lies, big and small.

She might have been having a bad day, but she was still the bright, beautiful girl he’d been missing for far too long. His brightest star. Still the only girl he’d ever want. If only he could convince her of that.

Is it too late to say sorry?

Sebastian wants a chance to win back Brighton’s trust—and her future.

Brighton wants to be able to move on from the past, once and for all.

But neither of them want to say one final goodbye…

A debut novel that is all about a second chances, forgiveness, undeniable romance and a great set of characters and a fantastic storyline! Its an incredible heartfelt romance that brings tears to the eyes, happiness with the ever after, and just general enjoyment of a story well laid out.

I really liked how unique this story was. It felt fresh and new, and utterly charming with how Sebastian works to get his happily ever after back with Brighton. Its just a sweet and spectacular second chance romance that left me reeling. LOVED IT!

The Brightest Star gets a SWEET AND HEARTFELT FIVE SHOOTING STARS! Its just downright beautiful. 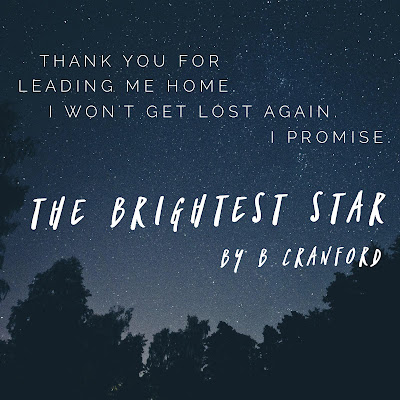 99c for a limited time only!

B. Cranford is a proud Australian living in the USA, a lover of books, breadsticks and bed, and the mother of two children who are far too similar to their father for her liking. A lifelong reader, she dove into the romance genre on the recommendation of her best friend and hasn’t looked back since. After three years as a blogger, she decided it was high time she finally finished one of the 12,002 books she’d started writing, and the end result was The Brightest Star. 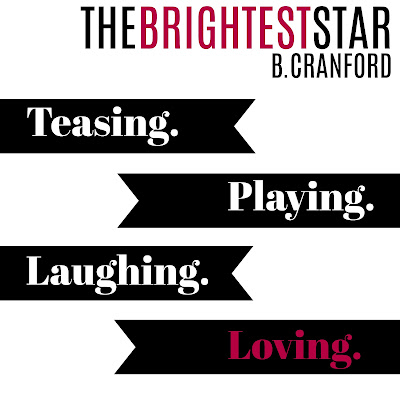 a Rafflecopter giveaway
Posted by Marie's Tempting Reads at 7:30 AM