Only The Beginning Release with ARC Review! 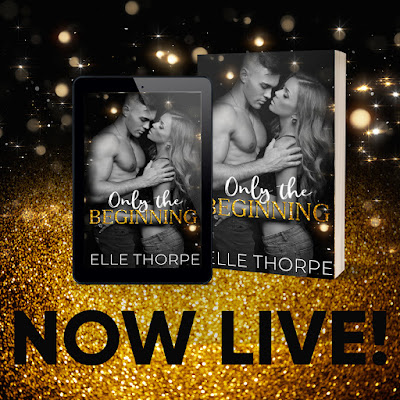 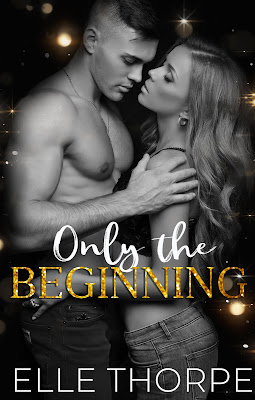 Title: Only the Beginning
Series: Only You, #4. (Can be read as a standalone)
Author: Elle Thorpe 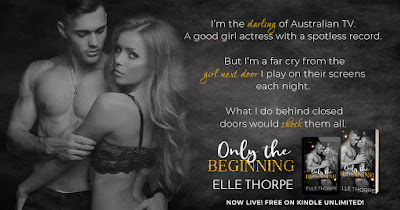 Blurb:
I’m the darling of Australian TV. A good-girl actress with a spotless record. Or at least, that’s what I let the public believe. But what I do behind closed doors would shock them all. I’m a far cry from the girl next door I play on their screens each night.
Riley Clarke knows that better than anyone.
I loved him once, but for the past ten years, all we’ve done is f**k and fight. Some might say we’re friends with benefits, but the truth is, we aren’t even friends. All we are is explosive chemistry and screw-you-senseless sex. He makes me hot. He makes me feel. He makes me reckless.
When scandal rocks my carefully constructed world and my secrets are exposed, it’s Riley’s arms that close around me, protecting me from the storm.
But storms create floods, and a flood can drown you. You and the people you love.

A intense, enemies to lovers romance that had some major delicious sparks, lots of explosive chemistry and plenty of edge of your seat worthy scandals and secrets!

Elle Thorpe did a superb job with Only The Beginning. This book was impossible to put down. Engaging, exciting, delectable and  sexy this romance made my heart flip wildly. The characters were fantastic and intriguing while the plot thickens beautifully and the flow...perfection. Not once did I feel like the story was lacking or felt like it was too long. It was juuuuuust right! I could easily go back for seconds and love it just as much as the first time I read it.

Only The Beginning gets a EXPLOSIVE FIVE HOT STARS! 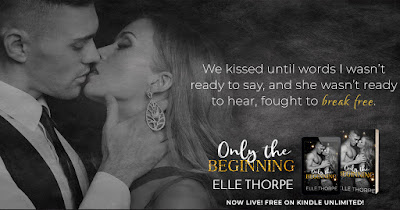 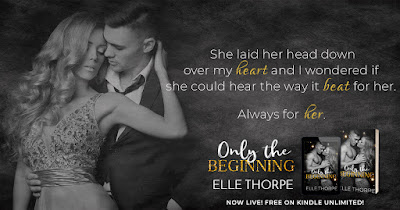 ADD TO YOUR GOODREADS TBR 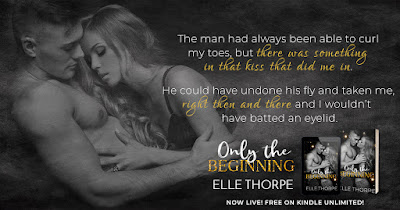 SERIES NOW COMPLETE!
(all books can be read as a standalone, but it's more fun if you read in order! You'll get updates on old friends in each new book)
Only the Positive - Free on Kindle Unlimited 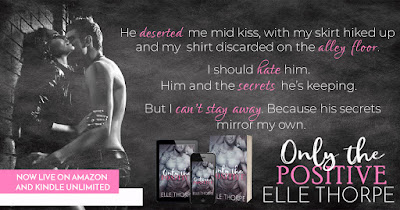 Only the Perfect - Free on Kindle Unlimited 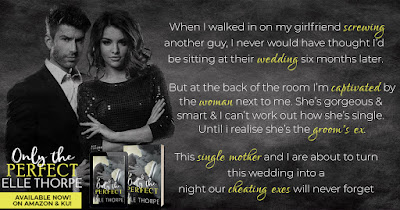 Only the Truth - FREE for newsletter subscribers 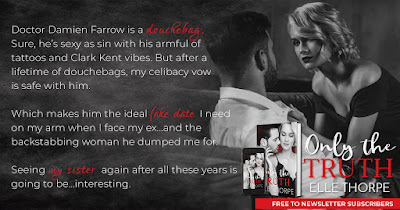 Only the Negatives - Free on Kindle Unlimited 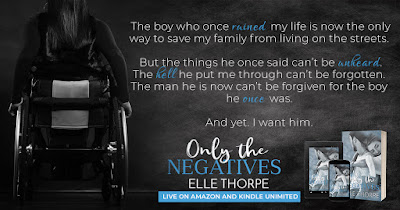 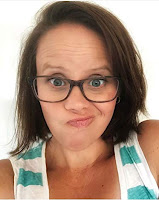 Elle Thorpe lives on the sunny east coast of Australia, about an hour out of Sydney. When she's not writing stories full of kissing and chemistry, she's a wife, and Mummy to three tiny humans. She's also official ball thrower to one slobbery dog named Rollo. Yes, she named a female dog after a male character on Vikings. Don't judge her. Elle is a complete and utter fangirl at heart, obsessing over The Walking Dead and Outlander to an unhealthy degree. But she wouldn't change a thing. 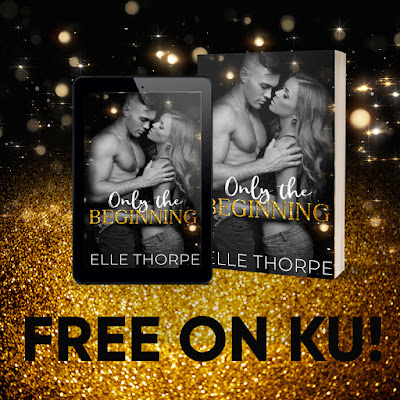