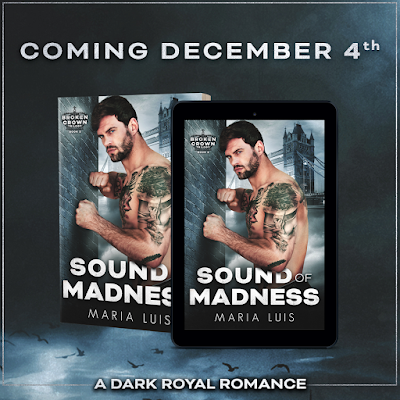 Release Date: December 4
Book 2 in the Broken Crown Series
He is my ruin.
My complete and utter devastation.

And at his mercy.

Monster.
Villain.
A man who demands that I take it all—and submit.

I make my choice in a palace of flames,
and awake to total darkness . . .
Calloused hands bring hell to my door and
his velvet voice spews only poison.
“A traitor to the queen,” he calls me, and
though I don’t know his name, it’s clear that he’s no Prince Charming.
But no one would ever mistake me for a
damsel in distress.
He wants me on my knees, but it won’t be
me who breaks.
Only, falling for the most hated man in
England was not the plan.
If war is hell, then love is carnage, and
the blood that’s spilled will belong to us both.
Add to your Goodreads TBR list! 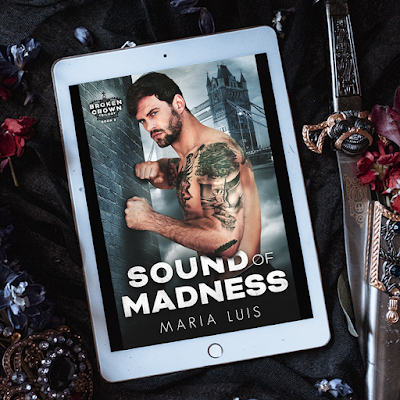 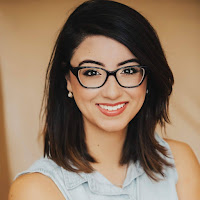 Maria Luis is an Amazon Top 100 Bestselling Author.
Historian by day and romance novelist by night, Maria lives in New Orleans, and loves bringing the city's cultural flair into her books. When Maria isn't frantically typing with hot chocolate in hand, she can be found binging on reality TV, going on adventures with her other half and two pups, or plotting her next flirty romance.
Connect with Maria Luis
Website | Facebook | Maria Luis Reader Group     Amazon Author Page | BookBub | Goodreads     Instagram

Posted by Marie's Tempting Reads at 8:13 AM