Double Cover Reveal for Between Dawn And Dusk and The Fae King's Curse! 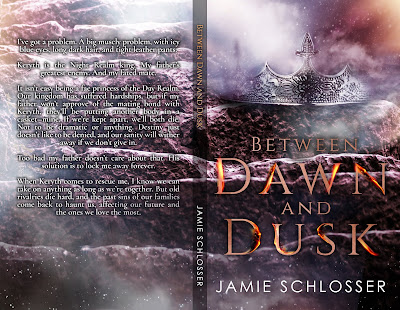 I’ve got a problem. A big muscly problem, with icy blue eyes, long dark hair, and tight leather pants.
Keryth is the Night Realm king. My father’s greatest enemy. And my fated mate.
It isn’t easy being a fae princess of the Day Realm. Our kingdom has suffered hardships, but if my father won’t approve of the mating bond with Keryth, they’ll be putting another body in a casket—mine. If we’re kept apart, we’ll both die. Not to be dramatic or anything. Destiny just doesn’t like to be denied, and our sanity will wither away if we don’t give in.
Too bad my father doesn’t care about that. His solution is to lock me away forever.
When Keryth comes to rescue me, I know we can take on anything as long as we’re together. But old rivalries die hard, and the past sins of our families come back to haunt us, affecting our future and the ones we love the most. 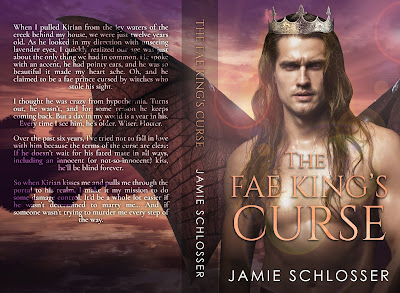 When I pulled Kirian from the icy waters of the creek behind my house, we were just twelve years old. As he looked in my direction with unseeing lavender eyes, I quickly realized our age was just about the only thing we had in common. He spoke with an accent, he had pointy ears, and he was so beautiful it made my heart ache. Oh, and he claimed to be a fae prince cursed by witches who stole his sight.
I thought he was crazy from hypothermia. Turns out, he wasn’t, and for some reason he keeps coming back. But a day in my world is a year in his. Every time I see him, he’s older. Wiser. Hotter.
Over the past six years, I’ve tried not to fall in love with him because the terms of the curse are clear: If he doesn’t wait for his fated mate in all ways, including an innocent (or not-so-innocent) kiss, he’ll be blind forever.
So when Kirian kisses me and pulls me through the portal to his realm, I make it my mission to do some damage control. It’d be a whole lot easier if he wasn’t determined to marry me... And if someone wasn’t trying to murder me every step of the way. 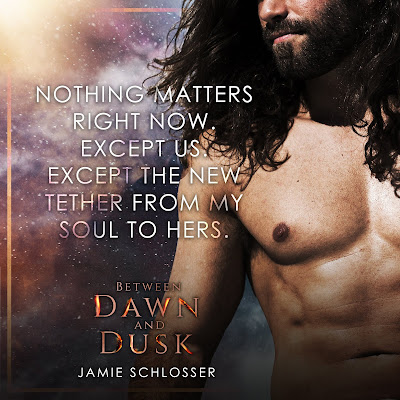 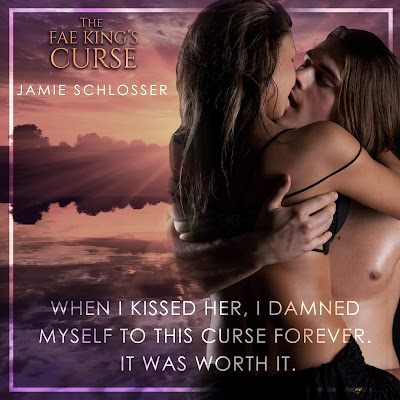 Jamie Schlosser writes steamy new adult romance and romantic comedy. When she isn't creating perfect book boyfriends, she's a stay-at-home mom to her two wonderful kids. She believes reading is a great escape, otters are the best animal, and nothing is more satisfying than a happily-ever-after ending. 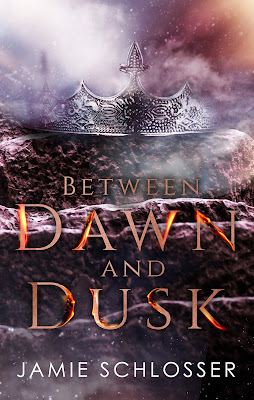 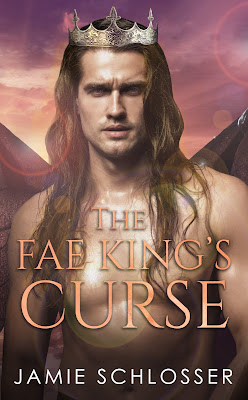