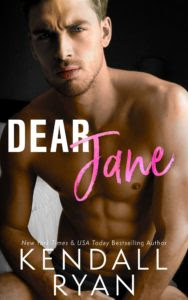 broke her heart ten years ago and left town. She hates me, and rightly so. It doesn’t matter that the rest of the country loves me, that I’m a starting quarterback with a multimillion-dollar contract. Because when I look in the mirror, all I see is a failure who was too young—and too afraid—to fight for what I wanted. But I’m not that guy anymore, and all I need is one shot to convince her. *** He has no idea what happened after he left. And now I’m supposed to work alongside him like we don’t have this huge, messy history? But I’m older now, wiser, and I won’t let anything stand in my way of doing a good job for this league. Not even one overpaid, arrogant player who thinks we’re going to kiss and make up. News flash, buddy: I am over you.

Dear Jane will sure to be a fan favorite for many readers! I really enjoyed this book a heck of a lot. Fun, sassy, crackling with delicious tension, this was a romance that had great characters with great history.

There was an irresistible intensity with Weston and Jane that made this story truly special. It was sexy and steamy and really makes you believe in second chances and happily ever afters. Jane is a sassy and feisty heroine and Weston is one delicious hero. Every little thing about this romance called to me. I found it endearing and charming and perfect. I finished this book way to fast and was a bit sad to see it end but now I am excited for what comes next from Kendall Ryan because I know it will be just as good.

Dear Jane gets a SASSY AND STEAMY FIVE SHOOTING STARS! 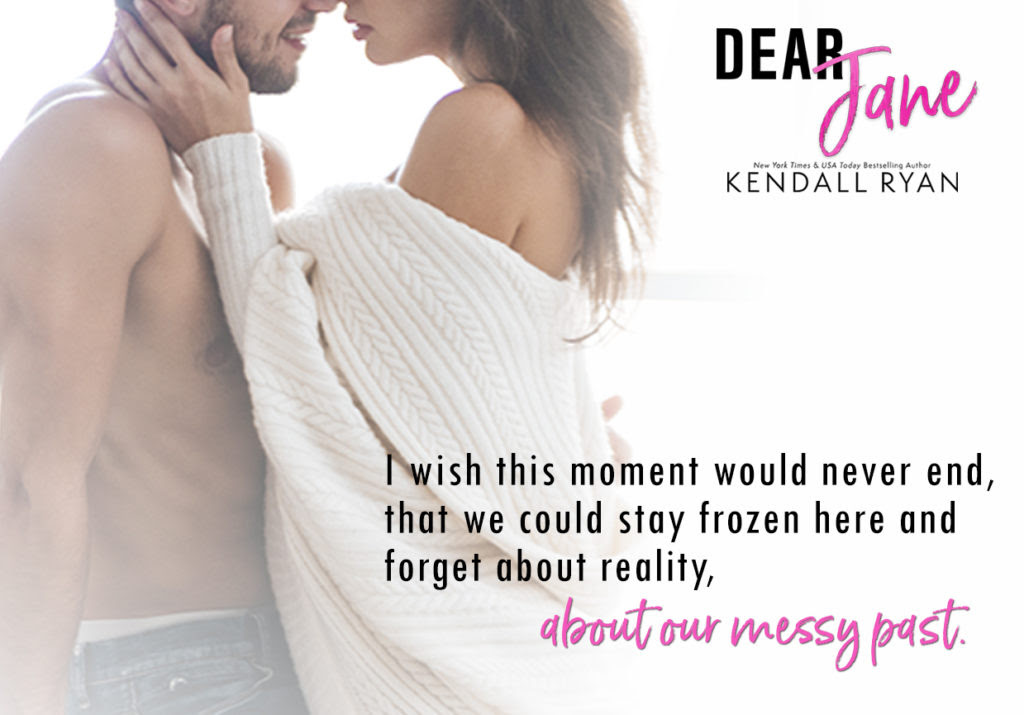 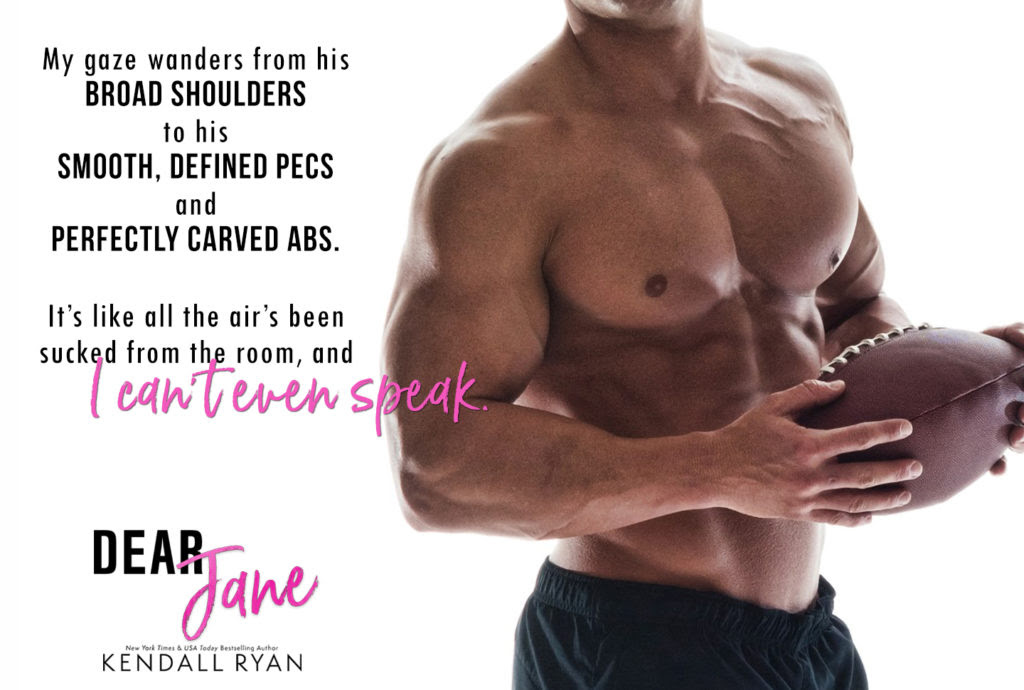 A New York Times, Wall Street Journal, and USA Today bestselling author of more than two dozen titles, Kendall Ryan has sold over 1.5 million books and her books have been translated into several languages in countries around the world. She's a traditionally published author with Simon & Schuster and Harper Collins UK, as well as an independently published author. Since she first began self-publishing in 2012, she's appeared at #1 on Barnes & Noble and iBooks charts around the world. Her books have also appeared on the New York Times and USA Today bestseller lists more than three dozen times. Ryan has been featured in such publications as USA Today, Newsweek, and InTouch Magazine. Visit her at: www.kendallryanbooks.com for the latest book news, and fun extras Subscribe to Newletter Facebook | Twitter | Pinterest | Goodreads | Amazon Author Page
Posted by Marie's Tempting Reads at 8:00 AM