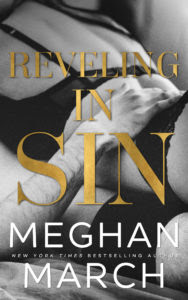 Whitney Gable is the kind of woman you fight to the death to protect. To keep. To cherish. I’ve finally learned my lesson, and it’s time to prove I’m the man who’s worthy of her. I don’t care what it takes, because failure is not an option. No matter who or what stands in our way—this time, she’ll be mine forever

Just when you think you have all the secrets in the Sin Trilogy figured out, Meghan March delivers up a twist so wild, your jaw will be hitting the floor! Well played Miss March...well played!

I am completely in love with Whitney and Lincoln. Their love was so pure, strong and beautiful. You can't get a better ending than the one that was giving to us in the final book of this exciting trilogy. I was FLOORED with Reveling In Sin. I was expecting something so different than what we got but hot dang, I couldn't be more in awe of what Meghan March delivered! The story was filled with some serious edge-of-your-seat suspense and some mega twists that had my eyes practically bugging out of my head that I just did NOT see coming. And the romance...its life changing! I am SOOOOO BEYOND READY FOR WHATEVER MISS MARCH HAS COMING NEXT BECAUSE I KNOW, IT WILL BE CRAZY GOOD! 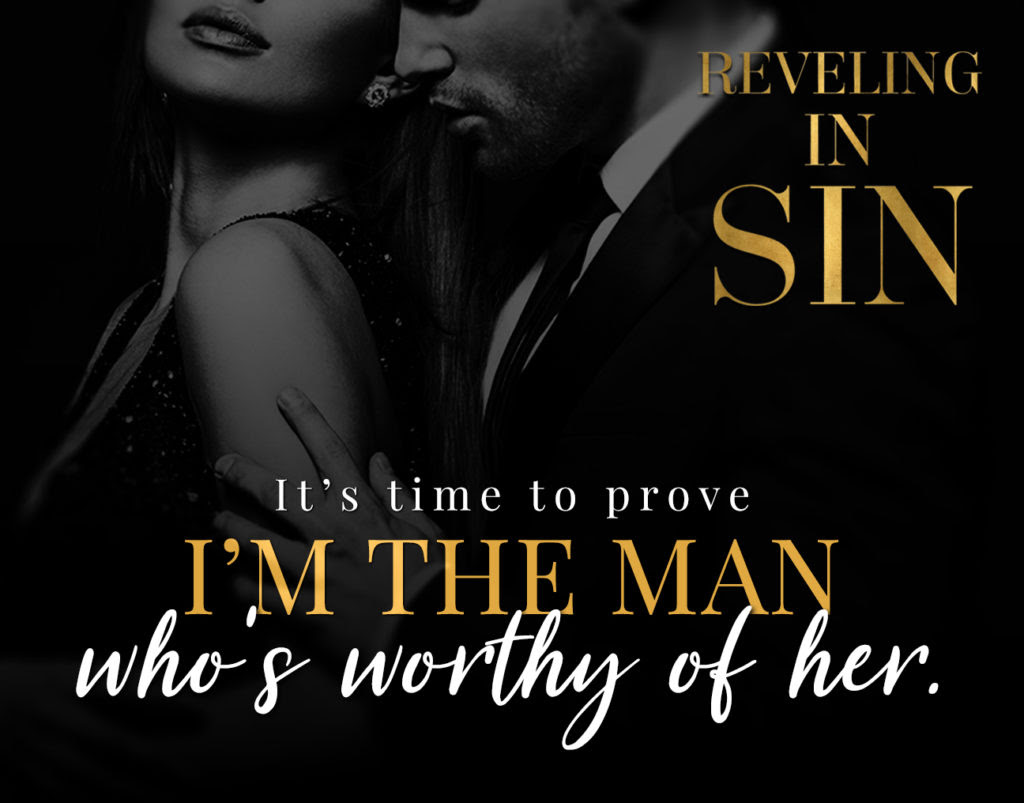 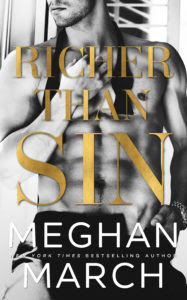 From New York Times bestselling author Meghan March comes a brand new saga of forbidden love and second chances.   A Riscoff and a Gable can never live happily ever after. Our family feud is the stuff of legends. Ten years ago, Whitney Gable caught me off guard with her long legs and grab-you-by-the-balls blue eyes. I didn’t know or care what her name was. Like any Riscoff worth the family name, I went after what I wanted. We burned like a flash fire until she married another man. She hates me, and she should. I objected on her wedding day. Now she’s home, with those same long legs and man-eater stare, but there’s no ring on her finger. They say a Riscoff and a Gable can never live happily ever after . . . but I’m not done with Whitney Gable. I’ll never be done with her. iBooks | Amazon US | Amazon UK | Amazon AU | Amazon CA | Kobo | BN | Audible 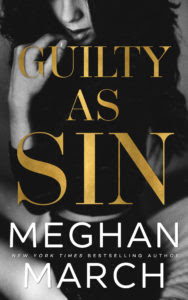 Guilty until proven innocent. That’s the way the world works, right? I’m tired of being convicted without evidence, all because my last name is Gable. The Riscoffs might own this town, but I’m done following their rules. If only I could forget just how easily Lincoln Riscoff can drag me under his spell. 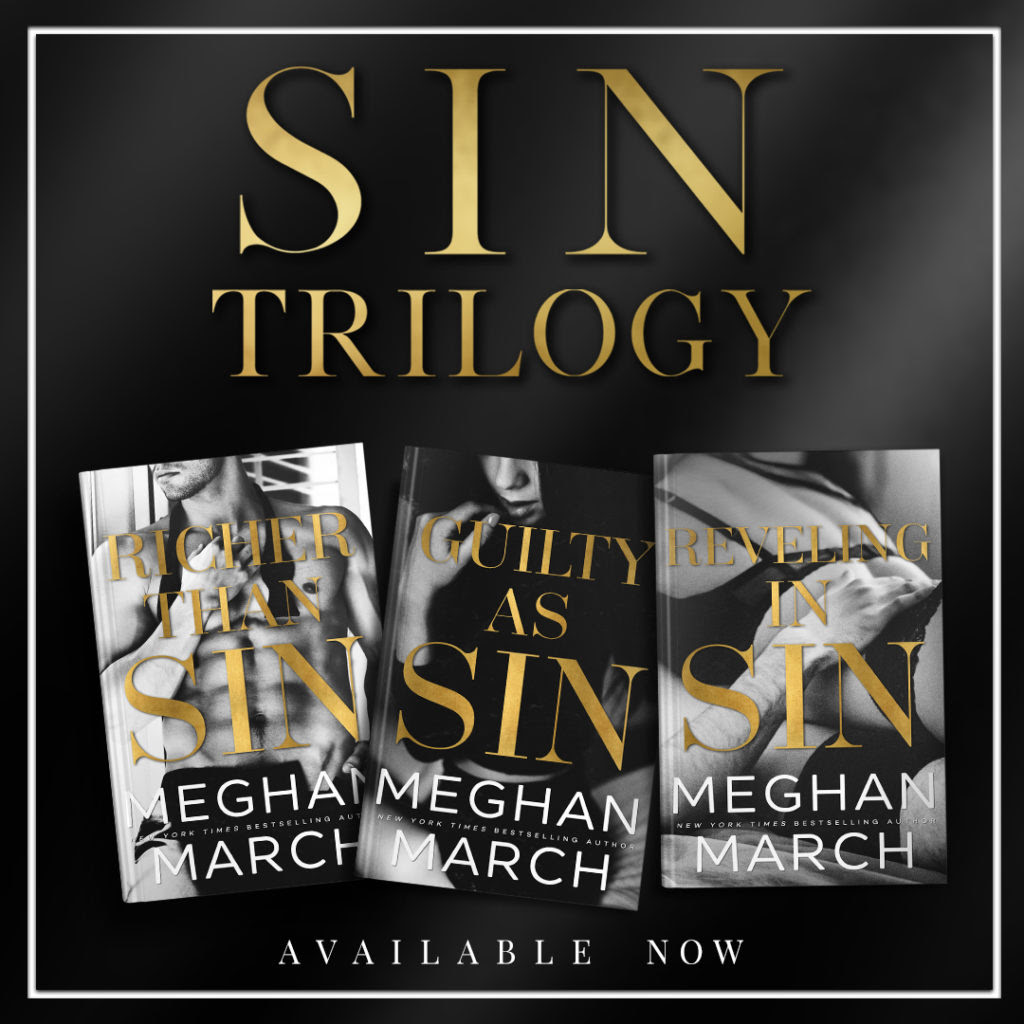 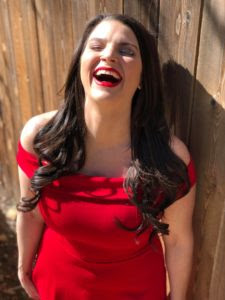 A New York Times, #1 Wall Street Journal, and USA Today bestselling author of over twenty novels, Meghan March has been known to wear camo face paint and tromp around in woods wearing mud-covered boots, all while sporting a perfect manicure. She’s also impulsive, easily entertained, and absolutely unapologetic about the fact that she loves to read and write smut. Her past lives include slinging auto parts, selling lingerie, making custom jewelry, and practicing corporate law. Writing books about dirty talking alpha males and the strong, sassy women who bring them to their knees is by far the most fabulous job she’s ever had. Sign up for Meghan's newsletter and receive exclusive content that she saves for her subscribers: http://meghanmarch.com/subscribe To get the inside scoop on a daily basis, search Meghan March's Runaway Readers on Facebook and join the fun. FACEBOOK | WEBSITE | INSTAGRAM | AMAZON AUTHOR PAGE | TWITTER | PINTEREST
Posted by Marie's Tempting Reads at 8:00 AM