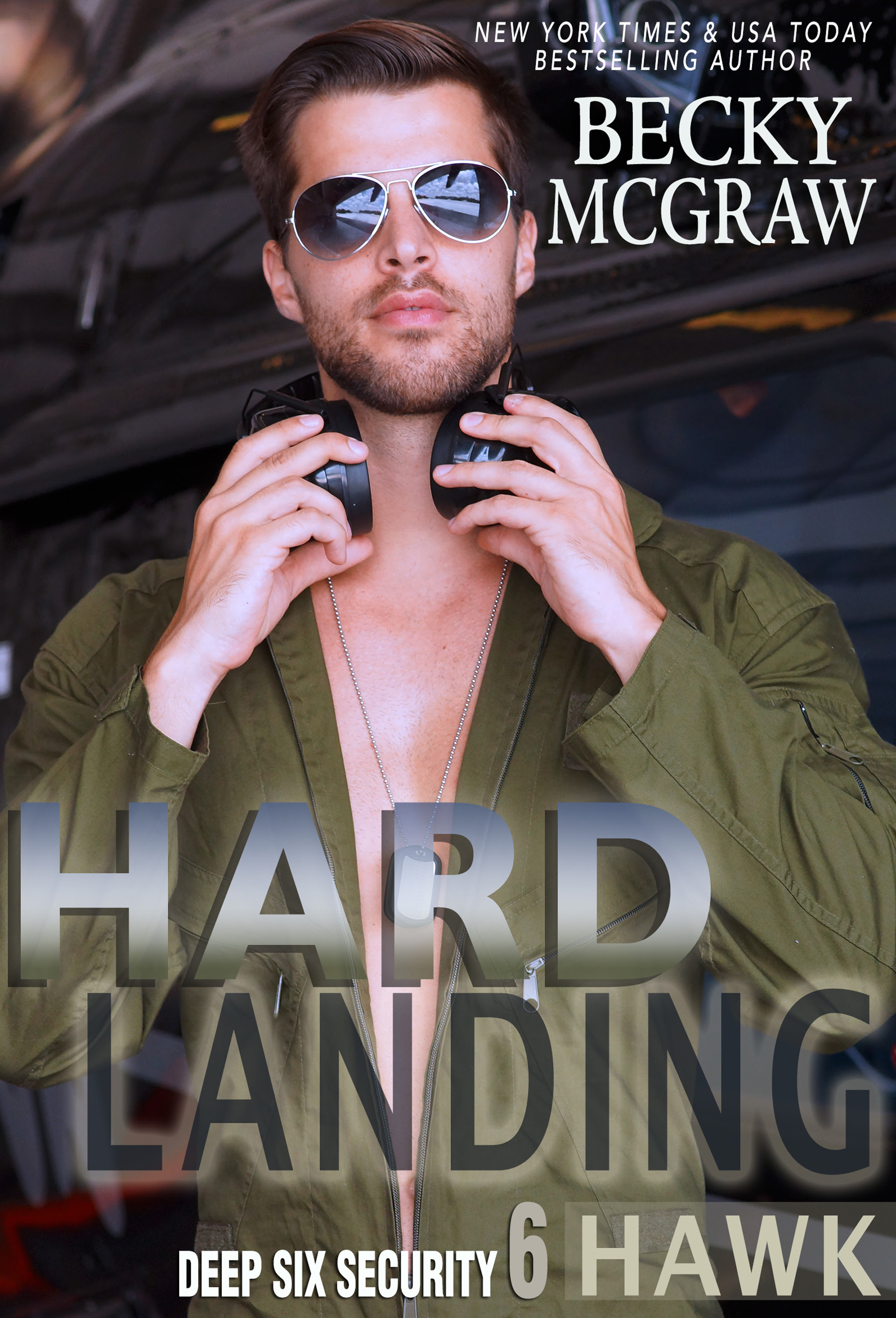 When Maddie Carter comes back from the grave, will Hawk have a fresh start with the one who got away? Deep Six pilot, former Army Nightstalker, Rhett Hawkins, knew the day would come, but he had hoped it wouldn't be until after he was gone. Maddie Carter was destined to die young, because that is just how she lived. She flew by the seat of her pants and flying as all she cared about. He'd learned that the hard way, when he asked her to marry him and she shot him down. But after her memorial service, Hawk just couldn't get past the feeling that something was wrong with the recounting of the events that led to the crash and her supposed death. Neither the helo or her body had been found. It drove him insane until he decided to do some investigation of his own. After getting conflicting stories from two surviving special operators, he knew he had to go the full distance to settle his mind. Once in Central America, Hawk realizes there is much more going on than the Army knows. Not only is the now blacked-out military helicopter back in service, Maddie is behind the stick making drug runs for a brutal cartel. When he has to convince her she needs to be rescued, Hawk sees she is not the same. Captain Maddie Carter is scarred, hardened and has no memory of him or her former life at all. Back home, when her memory starts to return and secrets are revealed, could it mean he'd only rescued her to lose her again? Would those secrets change his own life forever too?

AN EXCITING, SMOKING HOT, FANTASTIC READ THAT HAD ME ON THE EDGE AND BEGGING FOR MORE!  We dive into a story here about a strong, military woman who is captured and tortured and who endures fears unlike any other, yet with a hero like Hawk, he makes it so Maddie can fight back. This story had me in tears and had my heart shattered, yet miraculously, in true Becky McGraw fashion, I found my heart slowly mending. This story will leave you with scars and leave your emotions in turmoil but it probably is also one of the most incredibly written stories...especially a military one. It is descriptive and a bit dark but so, SO good!

The ride you take on this one from Miss McGraw will change you. It was so intense and full of action and scary situations and the stuff poor Maddie goes through...WOW! You won't forget this book anytime soon. Through so much terrible stuff, somehow, a love that is unbreakable comes to shinning through  and leave you with a sense of wonder and hope. I am SO impressed with Hard Landing! 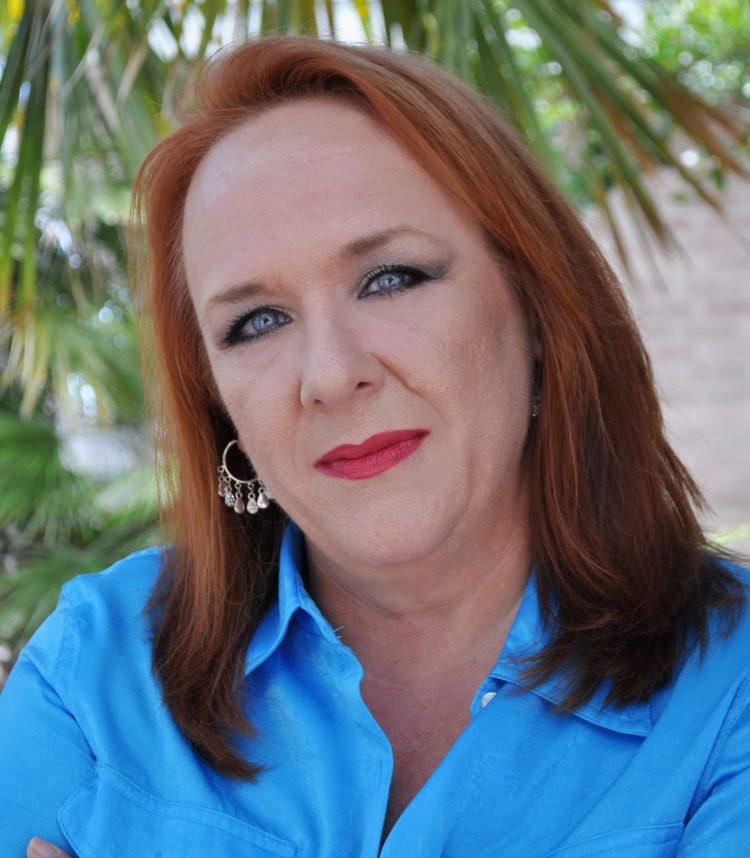 New York Times and USA Today Bestselling Author Becky McGraw writes happily-ever-afters with heat, heart and humor. A Jill of many trades, Becky knows just enough about a variety of subjects to make her contemporary cowboy and romantic suspense novels diverse and entertaining. She resides in Florida with her husband of thirty-plus years and is the mother of three and grandmother of one. Becky is a member of the RWA, Sisters in Crime and Novelists, Inc.
Website Newsletter Goodreads
Posted by Marie's Tempting Reads at 8:10 AM