Checkmate This Is Dangerous and This is Beautiful Double Cover Reveal! 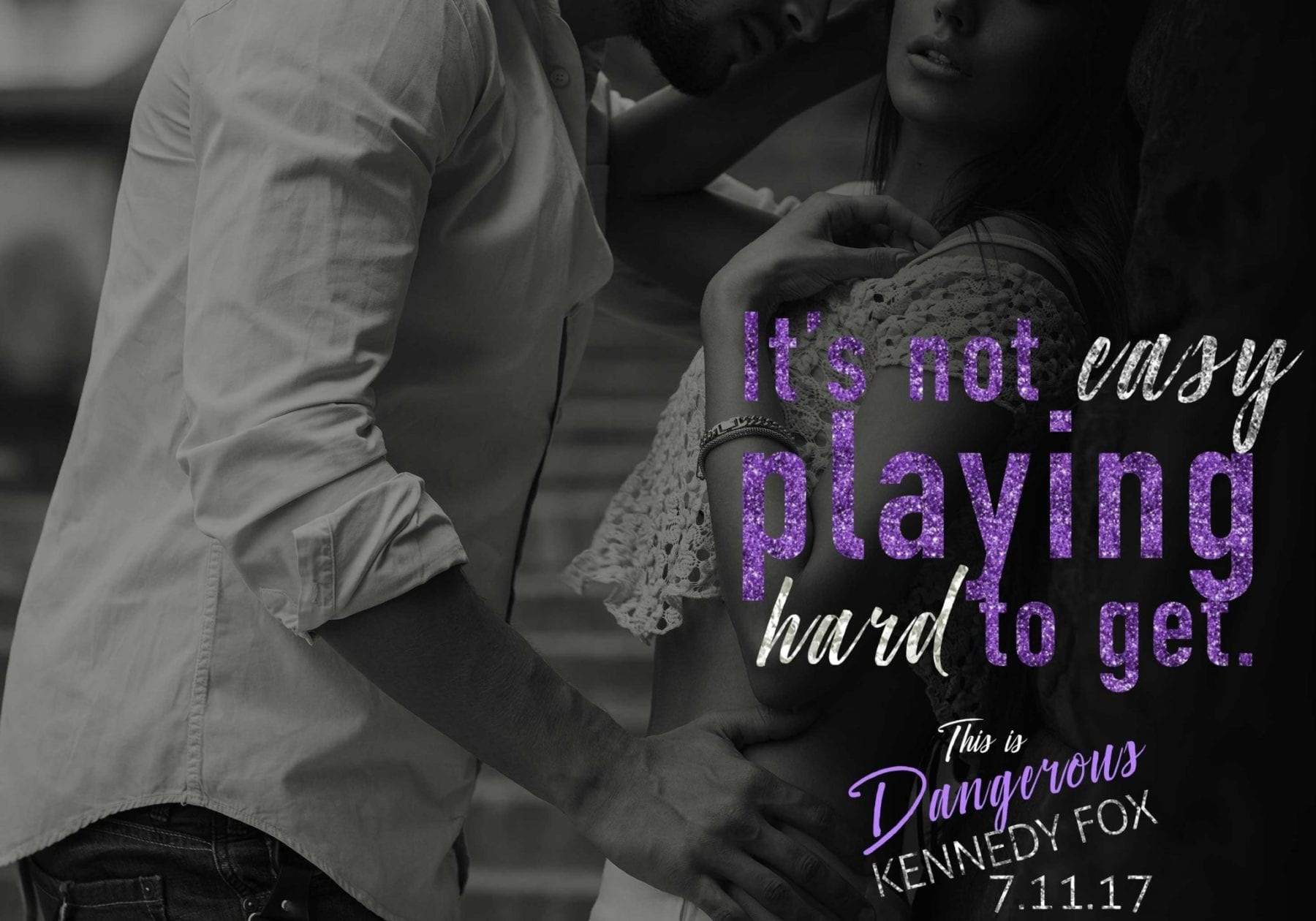 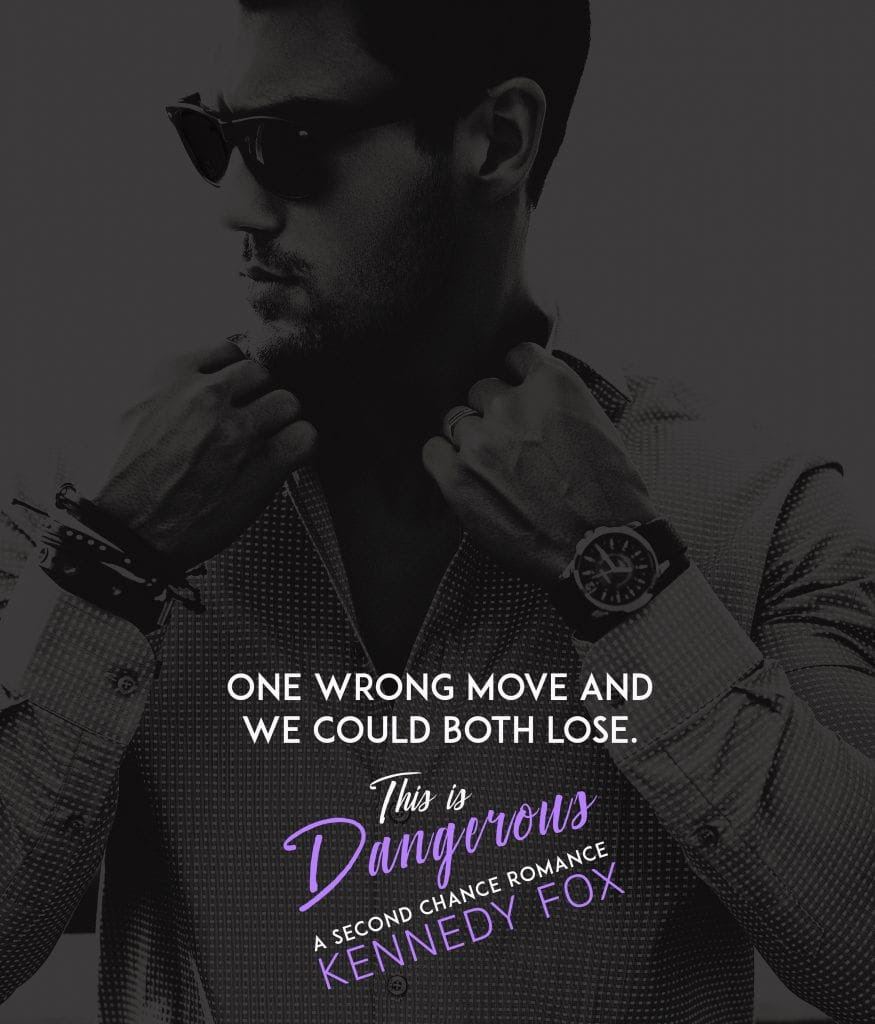 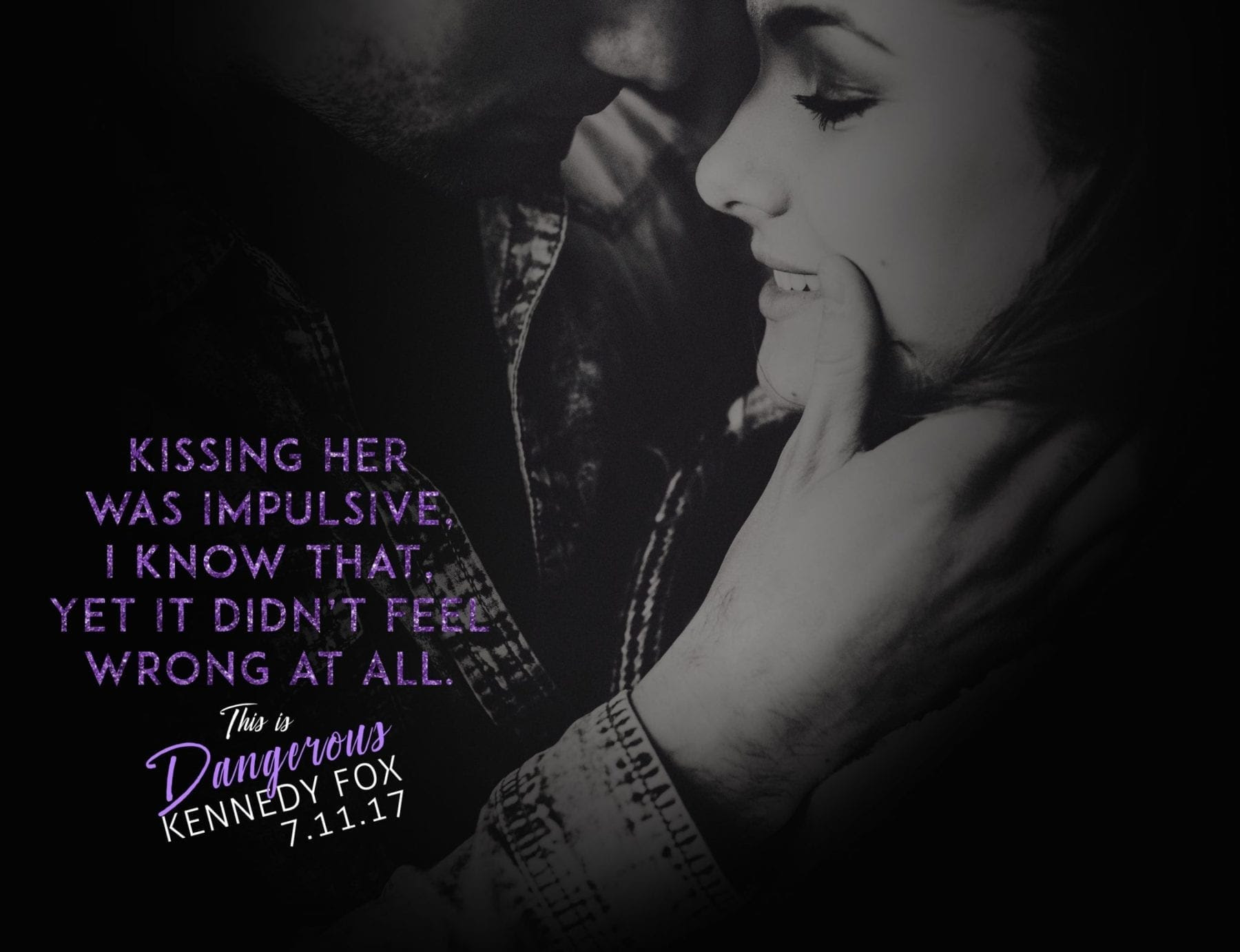 Introducing book 1 in the Logan & Kayla saga of the Checkmate series from a secret duo of romance authors who teamed up under the USA Today Bestselling pseudonym, Kennedy Fox! This second-chance romance will have you gasping and cheering this two on from the first to the last page! Are you ready to play the final game?
*** Logan Knight is a real life knight in shining armor. A detective godsend in a sleek black suit has me thinking less than secretive thoughts. Brooding and mysterious, he’s the kind of guy every girl instantly notices. Between his seductive smirk and charming good looks, it’s no wonder I can’t help the way he makes me feel whenever I’m near him. Too bad he’s unavailable—or so he says.
He thinks I’m a do-gooder who shouldn’t get involved with a guy like him. His past is messy and relationships just add to that. He insists the timing is all wrong and he’s devoted to his career, but I don’t buy that excuse for a second. I see the way his body tenses and his jaw ticks every time another guy is around me. He just won’t admit it, but I’m more determined than ever to show him what he’s missing.
I’m a devoted animal rescuer and I’ll risk everything to save them, but when a dramatic turn of events puts both our lives at risk, I’m positive Logan will write me off for good. But when he asks for my help with a personal crisis, I know it’s my last chance to finally show him I can handle anything he throws my way—messy past and all.
He might think he has me all figured out, but I’ll prove him wrong no matter what he thinks. This game of push and pull has me running in circles. One wrong move and we could both lose.
Checkmate, Knight.
*Recommend for ages 18+ due to sexual content and adult language.* **This is book 1 in the Logan & Kayla Saga–a second-chance romance. You don’t need to read any of the other Checkmate series to enjoy this one, but is always recommended as they are both introduced in the earlier books.**

Every part of my body is on fire, fueled by the electricity between Logan and me as his lips glide across the softness of mine. The low hum in my stomach aches when he pulls us apart, and I fight the urge to press my lips back to his. His lips are red and swollen, probably just like mine are right now. I don’t know what got into him, but Logan and I have never, ever kissed before. Hell, we’ve slow danced before at weddings, but nothing this intimate—ever. “I think that did the trick,” he finally says, catching his breath. Fred left over two minutes ago. “Yeah, I think so.” I take a small step back, trying to act unaffected, but the hard beating in my chest gives me away. I know he feels it, too. I just don’t understand why he pretends he doesn’t. “Thanks for your help,” I say, breaking the tension. “Anytime. It was fun watching him sweat.” He grins, rocking back and forth on his feet, gripping the coffee cup tight in his hand. He’s just as nervous as I am. “Don’t you get enough of that at work?” I tease. “Can never have enough.” He flashes a pleased smile. “You do have some sick fetish for that, don’t you?” “I do. Gets all my juices flowing,” he quips. And just like that, we’re back to our platonic friendship as if the kiss never happened. However, the ache between my legs knows otherwise. It happened, and it was hot as hell. “What are you doing on a dating website anyway?” he asks after I grab another cup of coffee and sit across from him at the table. “How else am I supposed to meet guys?” I ask, although it’s really a rhetorical question. “Guys in bars just want sex and one-night stands. I have a strict no dating guys from work rule and everyone else is taken or just wants me to be apart of their menage a trois.” His brows lift. “What kind of people are you hanging out with?” I sigh. “This city literally has no available, decent, single men. I might as well just move to another planet. Like Pluto. Get as far away from here as possible.” “Actually, Pluto isn’t a planet anymore,” he tells me matter-of-factly. I blink, unamused. “Great. I can’t escape this damn city.” He chuckles, and I only slightly hate that he finds my pathetic dating life entertaining. “You’re still young. No need to panic until you’re like…thirty.” I grab a piece of his pastry and throw it at him. “You suck.” I scowl. “I’m twenty-six, which means I’m almost thirty, and almost thirty means I should be with the guy I’m planning on marrying. Otherwise, I’ll be forty, my looks will be gone, my boobs will have fallen to my feet, and I’ll have gray hair,” I ramble, knowing I’m over exaggerating, but right now it feels true. Every date is a disaster. More than the last. 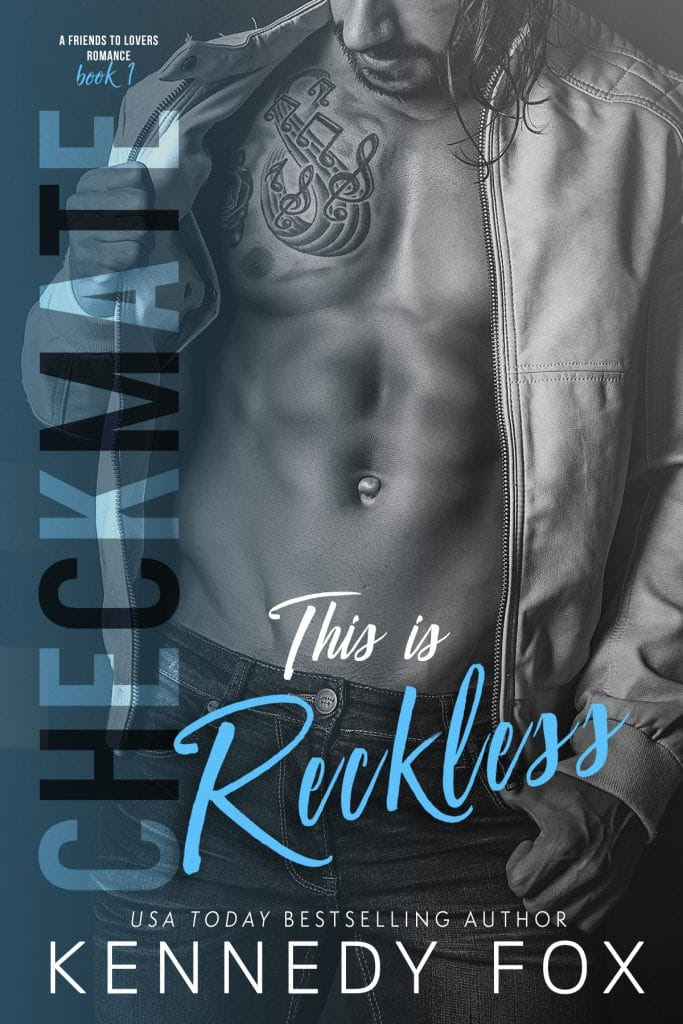 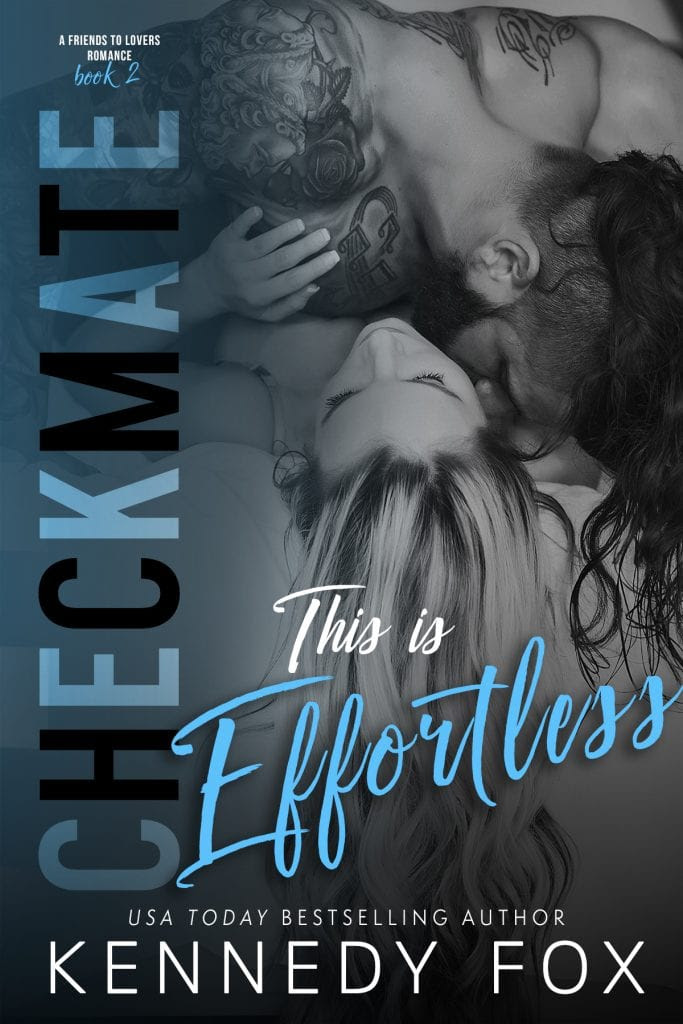 OUR BOOKS ARE AVAILABLE IN AUDIO FORMAT TOO! CLICK HERE!

A secret duo of romance authors team up under the USA Today Bestselling pseudonym, Kennedy Fox who share a love of You’ve Got Mail and The Holiday. When they aren’t bonding over romantic comedies, they like to brainstorm new book ideas. One day, they decided to collaborate and have some fun creating new characters that’ll make your lady bits tingle and your heart melt. If you enjoy romance stories with sexy, tattooed alpha males and smart, independent women, then a Kennedy Fox book is for you!